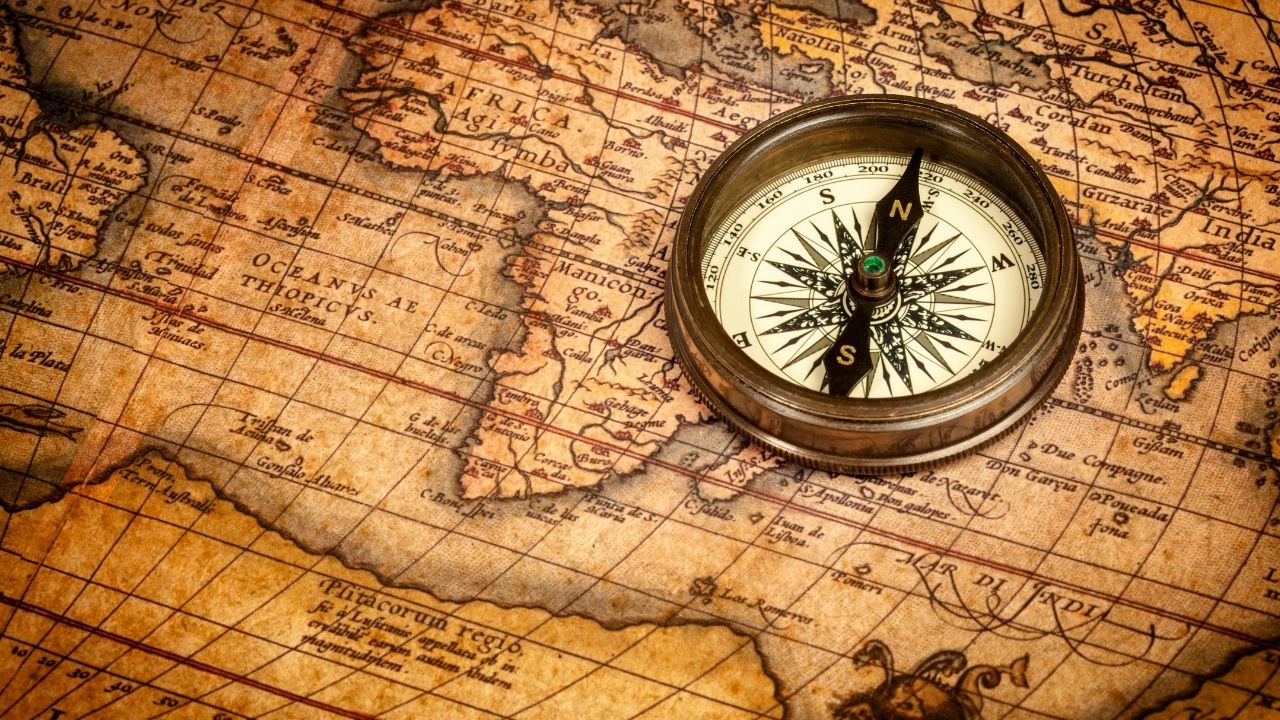 Twenty-six-year-old Ricky Daniels has won every major bass fishing tournament in the Midwest for the past five years. He’s becoming a legend, at least in his own mind. Today he will compete in the biggest bass tournament of his life, right here at Table Rock Lake… or so he planned. While Ricky was getting in a little press time with the local news media, he turned his back to his prized possession…his top-of-the-line fishing pole and a family heirloom tackle box full of expensive lures, which are now missing. The tournament starts in one hour. Ricky has hired you to find his treasured gear before time runs out.